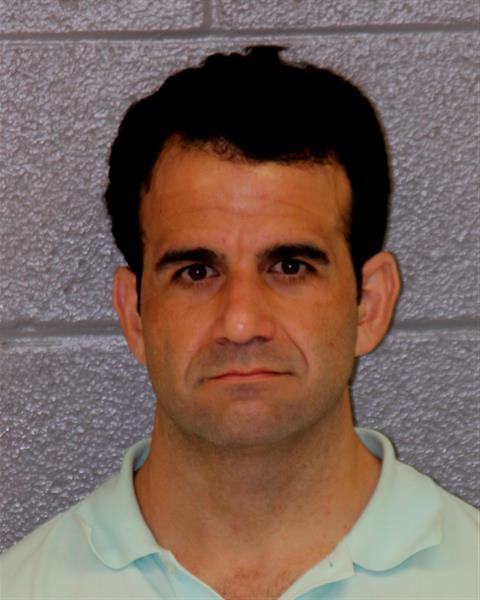 The photographs and information contained on this page were released by Mecklenburg County as parts of public records. Our company is privately owned and operated. We are an independent media company. We did not detain ANASTASIOS NICHOLAS TSAHAKIS and do not maintain any relationships with any government offices, anywhere in North Carolina, Costa Rica, or elsewhere in the world. For updates on the status of the detainment of, and other criminal proceedings for, ANASTASIOS NICHOLAS TSAHAKIS, you must write to or call the appropriate courthouse.