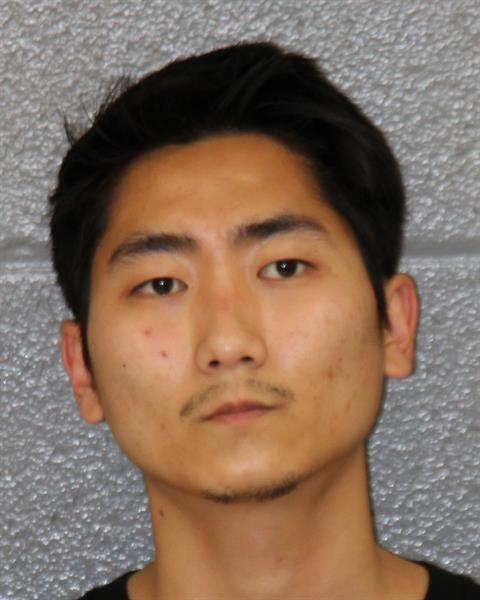 The photographs and information contained on this page were released by Mecklenburg County as parts of public records. Our company is privately owned and operated. We are an independent media company. We did not detain BENJAMIN H LEE and do not maintain any relationships with any government offices, anywhere in North Carolina, Costa Rica, or elsewhere in the world. For updates on the status of the detainment of, and other criminal proceedings for, BENJAMIN H LEE, you must write to or call the appropriate courthouse.

Please remember that the appearance of BENJAMIN H LEE's name and booking photograph on these pages are not indicative in any way shape or form that BENJAMIN H LEE committed a crime; it is only evidence that BENJAMIN H LEE was taken into custody or suspected of doing so. Our website tries to publish as complete of a list of all detainees in Mecklenburg County in an effort to create greater transparency into the work of the brave policemen and policewomen who keep the streets of Mecklenburg County safe.

With more than 1 million residents, Mecklenburg County is the second‑most populous in the State of North Carolina behind only Wake County. Neighboring and nearby counties include Iredell County, Cabarrus County, Union County, Gaston County, Catawba County, and Lincoln County. Therefore, we highly encourage you to verify that the BENJAMIN H LEE who appears on this page is the same BENJAMIN H LEE for whom you were searching as there likely is more than one, and possible many BENJAMIN H LEEs in the world.